With the assistance of LHAND, the Lynn Armory was acquired by Neighborhood Development Associates via a legislative transfer from the state. The project will develop 43 affordable units for veterans. As part of the project, the building has recently qualified for both state and federal historic tax credits. The project will now work with DHCD to receive Low Income Housing Tax Credits (LIHTC).

The project’s centerpiece is the cavernous “drill house,” a three-story gymnasium-like space where National Guard members once lined up in formation on its parquet floors. Plans call for transforming the big space into 15 “micro-unit” residences lining the drill house’s 127-foot-long walls. Another 13 units will be built on a second floor constructed in the drill house. Skylights will be added to the roof and an additional nine units will be built in the Armory’s three-story “head house” with its distinctive turrets and the adjacent garage will be converted into six more units.

The Armory’s history is rooted in the Massachusetts National Guard’s heritage as the home of the 101st Field Artillery, a unit tracing its roots back to the pre-Revolutionary War “South Regiment”. Last used as a meeting place for local Registry of Motor Vehicle road tests, the Armory ended up on the state’s property list and Lynn’s legislative delegation helped Neighborhood Development Associates take control of the building in January of 2019. 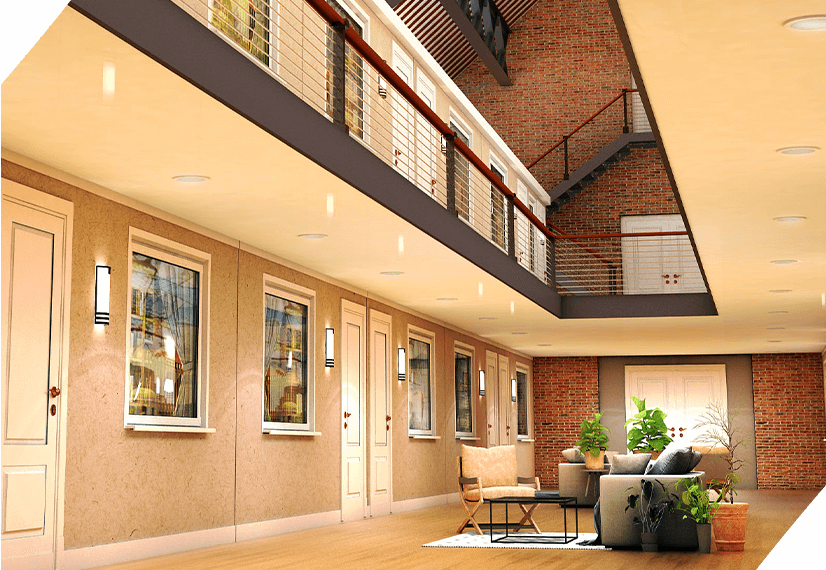 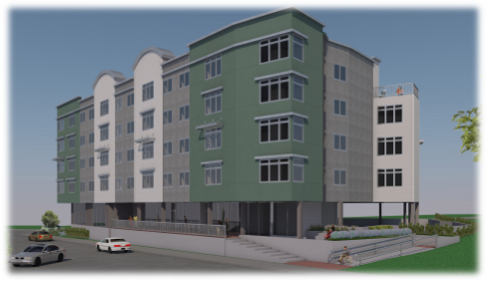 In 2016, LHAND received Urban Agenda Housing Program funds to assist in expanding housing opportunities in Lynn. The award represents the second phase under the ... Learn More → 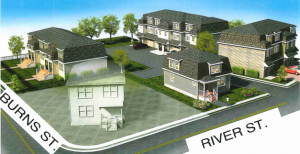 This project is new construction of twelve townhouses ... Learn More → 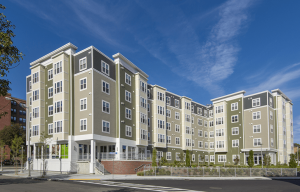 Construction began in September of 2016 on this project that was completed in 2018. The project consists of 71 rental units along with 2,000 square ... Learn More →